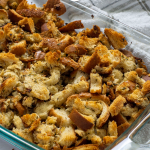 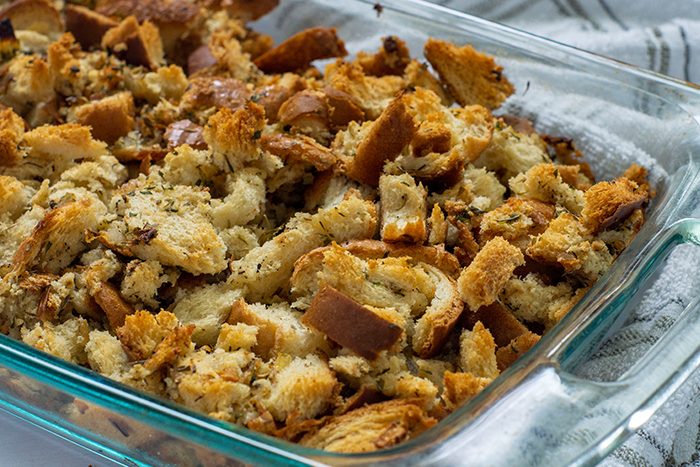 Making your own stuffing/dressing is not as hard as you would think, and tastes so much better than the boxed stuff!
Prep Time 20 minutes
Cook Time 40 minutes
Total Time 1 hour
Course:
Side Dish
Cuisine:
American
Keyword:
bread
|
holidays
Servings: 8
5 from 3 votes